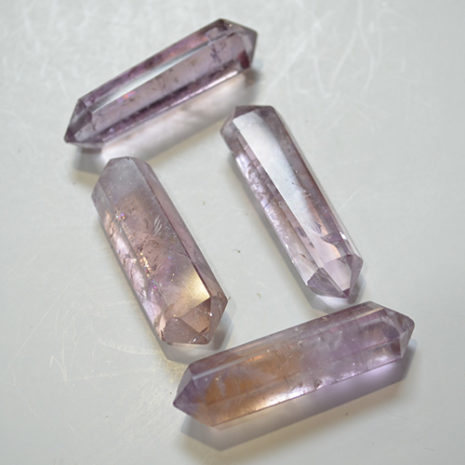 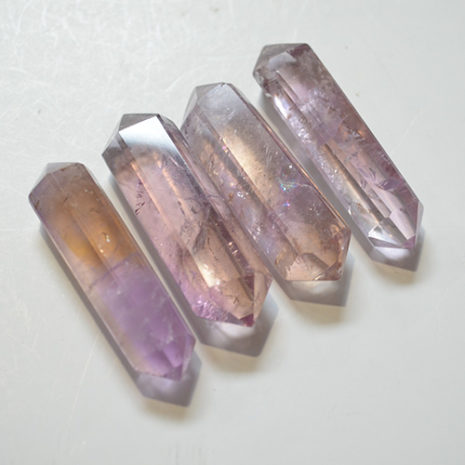 Ametrine calms the mind by clearing stress and tension from the head. Balances and soothes emotions and relieves depression.

Ametrine overcomes prejudice by enhancing compatibility and acceptance of others.

It stimulates creativity and supports taking control of one’s own life.

Ametrine releases blocked energy from the solar plexus, crown, and third eye chakras, which are the chakras associated with citrine, amethyst, and ametrine as a whole, respectively.

You may want to use it in specific situations where the energy of one of its corresponding chakras is either blocked or excessive in a way that relates to one of its other chakras.

If you feel like one of these chakras is sluggish, and needs some of the energy from one of the other three, place an ametrine stone against the blocked chakra and feel the energy from the healthy chakra pouring into the underactive one.